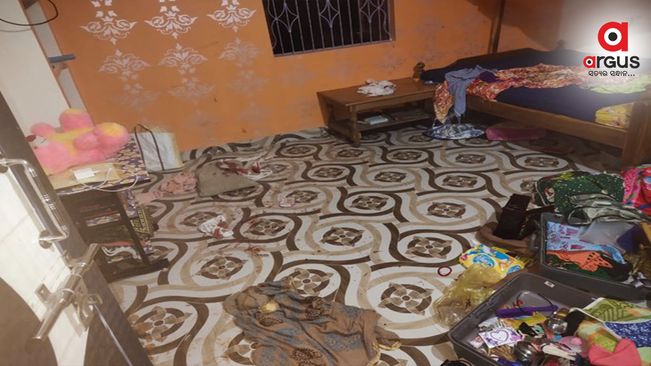 As per reports, a group of five armed miscreants entered the house of Tehsil employee Ramesh Dalei in Kusapalla village under Bolagarh police limits in the district last night and attacked the family members.

Subsequently, the miscreants allegedly tied the hands and legs of all the family members and decamped with cash and jewellery items.

When a tutor, who was taking tuition at the house at that time, tried to resist the loot bid, the miscreants beat him leaving him injured, family members said adding that the tutor has been admitted to the District Headquarter Hospital here.

On being informed, police reached the spot and started an investigation into the matter.