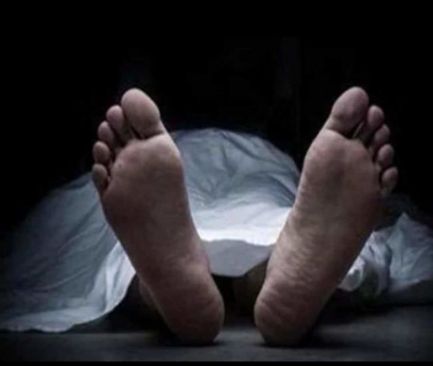 --Azad Yadav, a painter who was missing from Saheed Nagar area in Bhubaneswar for the last four days, was found dead in mysterious condition in Bidanasi area in Cuttack city this morning.

Bhubaneswar, Mar 3: Azad Yadav, a painter who was missing from Saheed Nagar area in Bhubaneswar for the last four days, was found dead in mysterious condition in Bidanasi area in Cuttack city this morning.

The Saheed Nagar police had been searching for Azad on a complaint lodged by Azad’s family members four days back.

According to information, Azad, a resident of Bihar, had been working as a waged house painter in the capital city.

Even as the exact reason behind the incident was yet to be known, locals suspect that the ghastly act occurred due to extramarital affairs.

Latest reports, police have seized the body and sent the same for postmortem. They are now