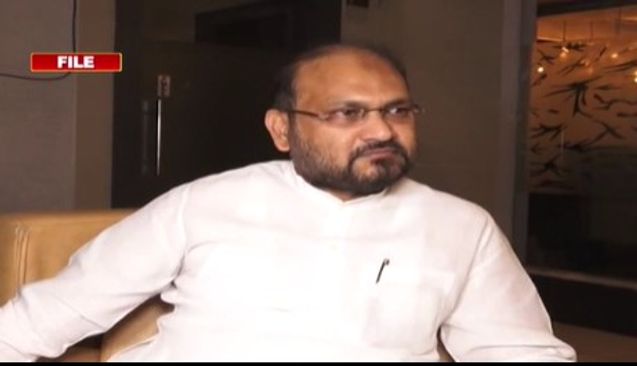 Notably, Mohammed was convicted in the Odisha Rural Housing Development Corporation loan case and awarded three years of imprisonment by the Bhubaneswar Vigilance Court. Hours after the pronouncement of jail term, he could get bail.

According to the Representation of the People’s Act, an MLA or MP would lose his post if he or she gets a jail term of two years or above in a criminal case. Thus, Moquim has too lost his post.

However, experts said Moquim can retain his Legislator post if the High Court issues a stay order pertaining to the case.