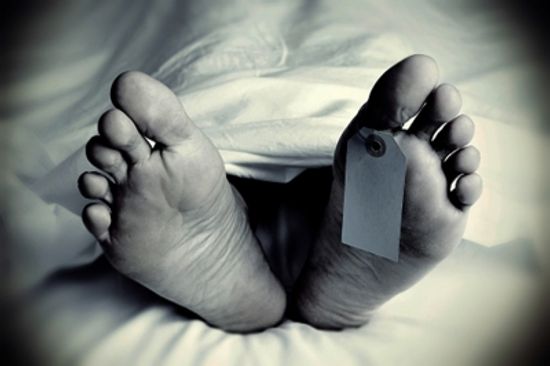 In an unfortunate incident, a woman and her daughter died of snakebite.

Nuapada, Apr 22: In an unfortunate incident, a woman and her daughter died of snakebite at Kendubahara village under Dharambandha police station limits in Sadar block of Nuapada district late last night.

The deceased duo was identified as Nirasa Sabar and her daughter Sabita Sabar.

According to the information, the incident took place when the two were sleeping in the night. The daughter was bitten by the snake first. Seeing the snake, her mother tried to drive away the serpent but, as the luck would have it, she was also bitten.

They were rushed to the district headquarter hospital for treatment. Due to serious condition they were shifted to Burla. However, they died on the way to the hospital.

Meanwhile, Dharabandha police has registered a case and started investigation.