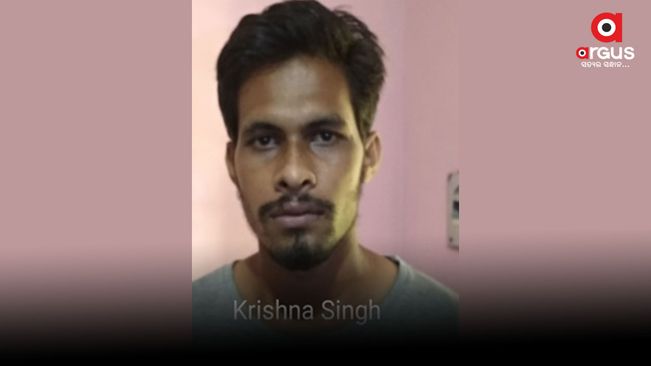 The accused were identified as Krishna Singh (23) of Udayagiri Viahr under Khandagiri police station limits in the city. Under the provisions of the Odisha urban police (OUP) Act 2003, the commissioner of police is empowered to exercise the externment rules that banish a criminal from a certain geographical area for a specific period to prevent him from committing crimes.

According to the police, the criminal has been banished from the jurisdiction of Bhubaneswar city police for one year.

Singh will face criminal proceedings and may be arrested on the basis of non-bailable warrants issued by a court if he commits any criminal activity in the city. He committed offenses like theft, robbery, snatching, and extortion.