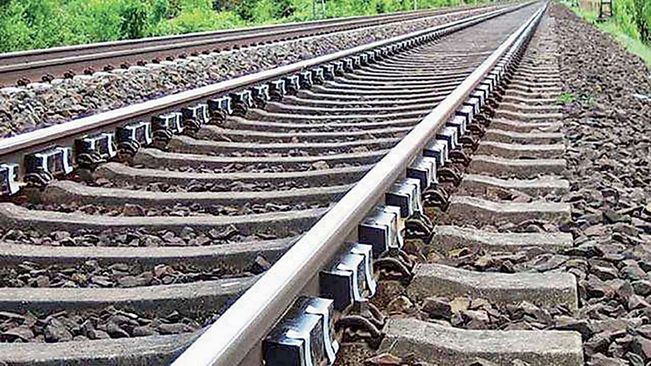 Bhubaneswar, Apr 19: An army officer from Odisha committed suicide by jumping in front of a moving train at Pune Railway Station on Sunday.

The deceased has been identified as Brigadier Anant Naik (57), a native of Bhubaneswar.

He reached the railway station in his official vehicle and said the driver to wait till his return from the Movement Control Office (MCO). However, the CCTV footage available at the railway station shows, Naik went to platform number-3 and made a failed attempt to jump in front of Chennai Express.

The cause behind Naik’s suicide is yet to be ascertained as no suicide note was found from his possession, said Railway Police.

An Accidental Death Report (ADR) has been lodged by the Railway Police in connection with the incident.