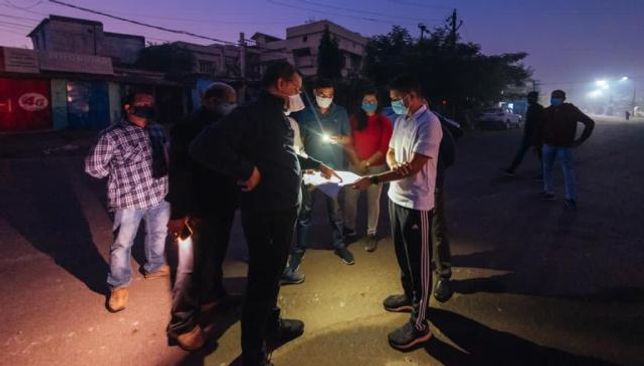 The 5T Secretary directed the officials concerned to expedite the rehabilitation of shopkeepers, whose shops were damaged for the development of the Ekamrakhetra project in the city and completion of alternative roads to the temple at the earliest.

Pandian also directed the concerned officials to clean up the debris in the area as soon as possible.

On December 2, Chief Minister Naveen Patnaik visited the area and expressed satisfaction over the progress of the project.

Ekamrakhetra Heritage Project envisages all-round development and beautification of the periphery of the 11th century shrine, the Lingaraj temple in the city.