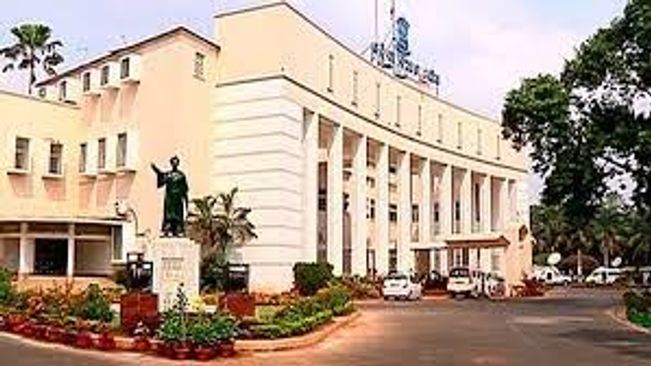 However, BJP Deputy Leader Bishnu Charan Sethy refuted the charge saying the issue should not be raised in the Assembly as Sharma is not a member. Claiming that the BJP Sharma has already suspended Sharma, Sethy wanted to know why Rajasthan Chief Minister has not resigned over the gruesome killing of youth in Udailpur when Congress is in power there.

As members of both the opposition parties continued shouting slogans, Speaker adjourned the House for 10 minutes first.

When the House reassembled, the opposition members continued hurling accusations at each other. Unable to run the proceedings, the Speaker adjourned the House till 4 pm.