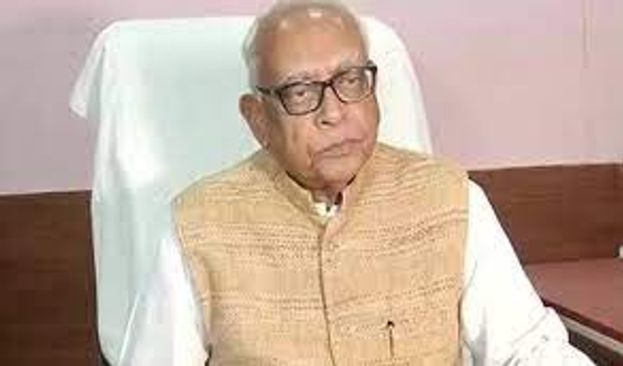 Congress Legislature Party Leader Narasingha Mishra on Saturday alleged that the State Government has no concern for the farmers and is only shedding crocodile tears for them.

Bhubaneswar, Nov 26: Congress Legislature Party Leader Narasingha Mishra on Saturday alleged that the State Government has no concern for the farmers and is only shedding crocodile tears for them.

Raising the issue during the Zero Hour in the State Assembly today, Mishra said the happenings marked in the Assembly yesterday are historic.

“There are members belonging to four political parties in the Assembly. They all cried for welfare of farmers and stalled the proceedings of the House. If all members are supporting farmers, then where is the difficulty in resolving the issue,” wanted to know Mishra.

He said it is really disappointing if the House is adjourned for Padmapur by-poll.

He further alleged that ruling party members played the role of opposition members by moving in a rally to the Governor and submitting a complaint to him, demanding Minimum Support Price of Paddy be set at Rs 2,930 per quintal soon.

Mishra went on to allege again that the State Government takes a by-poll more important than the interest of the State.

“Ministers are not attending the House. Doesn’t it show that BJD side-lines interest of the State merely for a by-poll,” he remarked.