Odisha likely to witness rainfall as monsoon to be active again 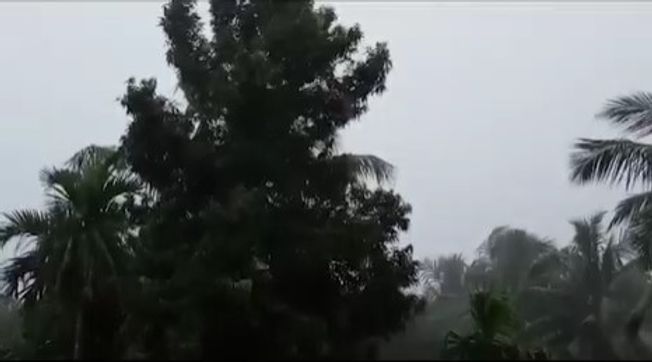 Odisha is likely to witness rainfall in view of low pressure area is going to be formed over west-central and northwest Bay of Bengal by September 7.

Bhubaneswar, Sep 2: Odisha is likely to witness rainfall in view of low pressure area is going to be formed over west-central and northwest Bay of Bengal by September 7.

According to predications made by Meteorological Centre Bhubaneswar, monsoon is likely to be active in the State very soon by the impact of a low pressure area to be formed over Bay of Bengal.

Some areas in Odisha will witness rainfall. There will be a normal rainfall in the State, said the regional weather office.

It may be noted that salty weather has prevailed in many parts of the State as rainfall has not occurred for a  couple of days now.