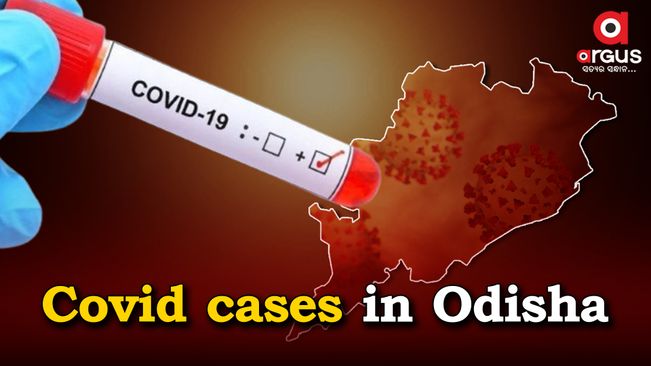 --Odisha witnessed a further decrease in daily Covid-19 positive cases with 138 people getting infected with the virus in the last 24 hours, according to the data tweeted by the Information and Public Relations Department on Thursday.

Bhubaneswar, Mar 3: Odisha witnessed a further decrease in daily Covid-19 positive cases with 138 people getting infected with the virus in the last 24 hours, according to the data tweeted by the Information and Public Relations Department on Thursday.

As many as nine districts of the State didn’t report any case today.

According to the data, the fresh infections included 33 children in the age group of 0-18 years. While 78 positive cases were detected from among the quarantined people, the rest 60 found as local contacts.

Among the districts, Sambalpur reported highest 31 cases, followed by Gajapati 18, Jharsuguda 13 and Mayurbhanj and Sundargarh 11 each.

Besides, two cases were reported from the State pool.

During the day, 378  infected persons recovered, taking the State’s recoveries to 12,74,426. After recoveries and deaths, the active cases stood at 1,923.