Bhubaneswar, Dec 30: The State Election Commission on Thursday said that the preparation for the polls, slated to be held early next year, is in the final phase.

Addressing media persons, Padhi said that special Covid-19 guidelines will be imposed looking at the situation during the election period. “The State Election Commission is fully prepared to conduct the three-tire gram panchayat elections. Ballot boxes have been sent to districts. The ballot paper printing process has reached the final state,” he added. 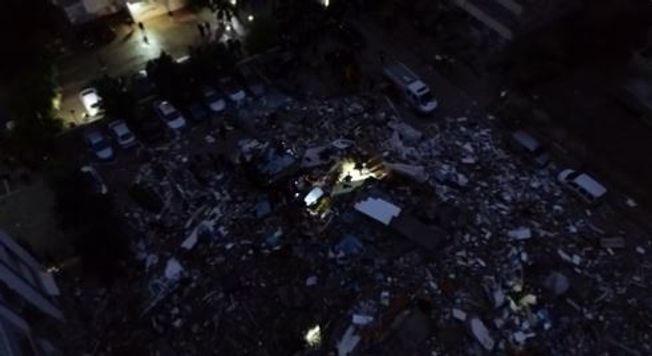 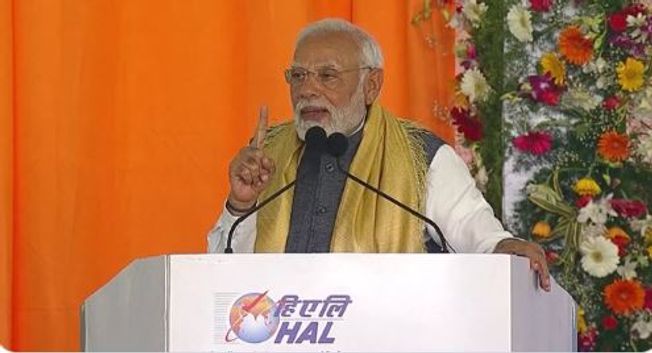 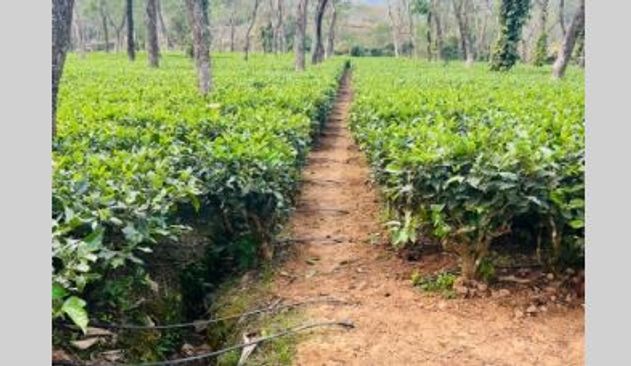 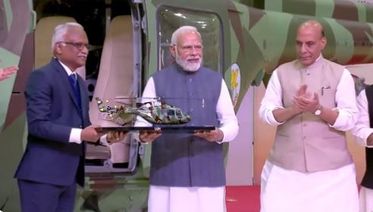