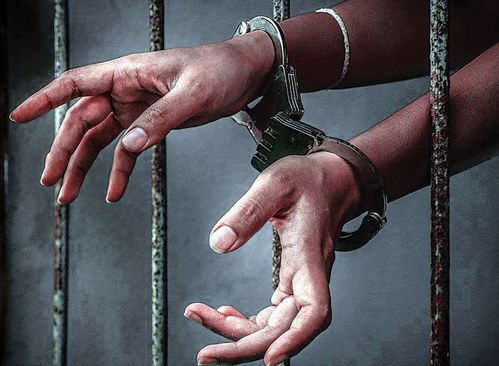 Cuttack, Jan 21: The Special Protection of Children from Sexual Offences (POCSO) court here on Friday sentenced a man to 14 years rigorous (RI) imprisonment for raping a minor girl in 2016.

The Court also directed the District legal Service Authorities to pay a compensation of Rs 5 lakh to the victim.

The Court imposed on Alok Dehury a fine of Rs 10,000 or to undergo imprisonment for a further period of six-month on non-payment. The trial in the case was taken up on the basis of an FIR lodged by the family of the victim at Badamba police station in Cuttack on February 16, 2016.

#Cuttack: POCSO Court sentenced a man to 14 years rigorous imprisonment for raping a minor girl in 2016. The Court imposes a fine of Rs 10,000 on the convict Alok Dehury.#Odisha pic.twitter.com/FtWKmpbHSF — Argus News (@ArgusNews_in) January 21, 2022

The convict, Alok had kidnapped the minor girl and raped her for eight days.