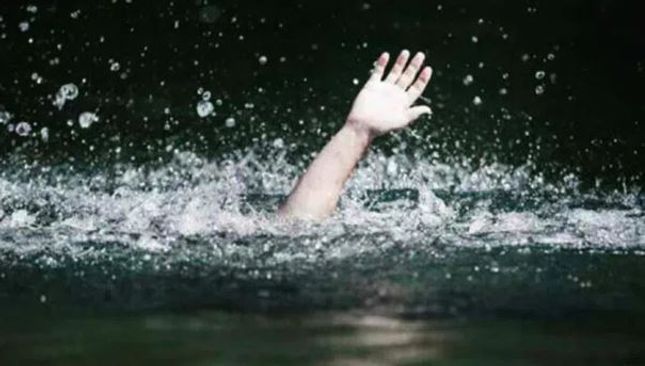 A youth went missing even as another youth was pulled out of water by locals during the immersion of idols of Goddess Durga in Salandi river in Odisha’s Bhadrak district on Thursday night.

Bhadrak, Oct 7: In a tragic incident, a youth went missing even as another youth was pulled out of water by locals during the immersion of idols of Goddess Durga in Salandi river in Odisha’s Bhadrak district on Thursday night.

The incident occurred near Baudpur in the district when the members of Januganj Durga Puja Committee went to the river for the immersion of idols of Goddess Durga.

The rescued youth has been identified as Bidya Sarathi Nayak of Janugang. He has been admitted to the District Headquarters Hospital here.

On being informed, local Police and Fire service personnel have launched a search operation for the missing youth.