--BJD chief and Odisha Chief Minister Naveen Patnaik has accused the opposition parties of doing negative politics to defame his Government during the recently-concluded panchayat polls.

"You all know how the opposition spread false information during the panchayat polls. They have spread fabricated stories to defame my Government and indulged in negative politics. However, the people of Odisha have not given them any importance," he said, while addressing party MPs, MLAs, district presidents and observers through videoconferencing mode on Wednesday.

"As the urban local body elections are nearing, they (opposition) will again spread such misinformation against the BJD government," he said, adding: "It is the duty of each and every worker of our party to expose the opposition before the public."

He told the BJD leaders to take the developmental programmes to the people and counter the negative politics of the opposition, while thanking party workers for their hard work during the panchayat elections and people of the state for reposing confidence in his party.

The BJD has won 766 out of 852 zilla parishad (ZP) seats in the rural poll and is in a comfortable position to grab the ZP President chair in all 30 districts. 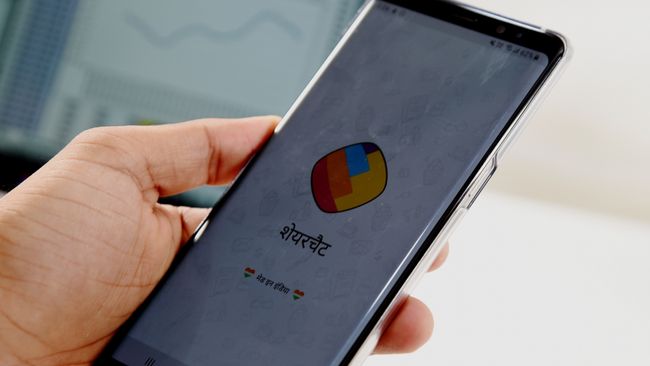 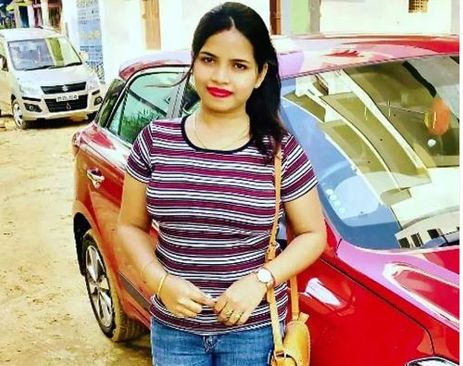 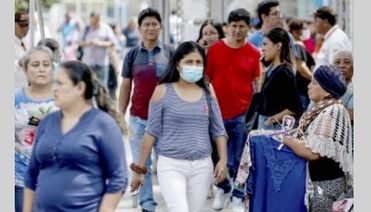 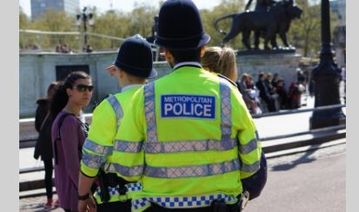 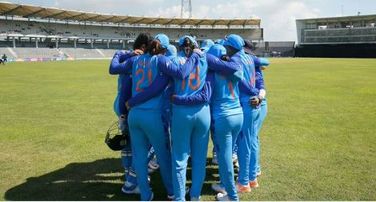 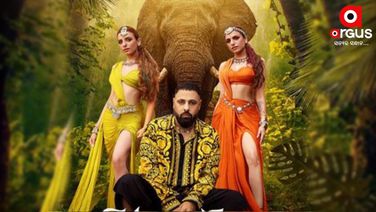