Over 30 injured in explosion during fireworks competition in Odisha

Over 30 people were injured in explosions that took place during a fireworks competition in Odisha's Kendrapara on Wednesday.

Kendrapara, Nov 24: Over 30 people were injured in explosions that took place during a fireworks competition in Odisha's Kendrapara on Wednesday.

The incident occurred at Balia Bazaar within Sadar police station in Kendrapara. The injured were rushed to the district hospital. Kendrapada District Magistrate Amrut Rituraja said, "Over 30 people were injured in explosions that took place while a fireworks competition was underway during an immersion procession at Balia Bazaar. All injured were admitted to Kendrapara District Hospital."
Further details awaited.

Kendrapara, Dec 3: A Panchayat Samiti member was found hanging inside her house in Dumuka gram panchayat under Marsaghai block in Odisja’s Kendrapra district on Saturday. The deceased has been identified as Gita Pradhan. On being informed, Marsaghai Police reached the spot and recovered the body
Read full story 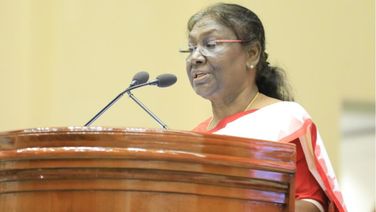 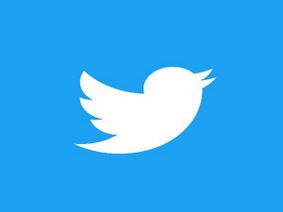