Pipili by-poll rescheduled for May 13, counting on May 16 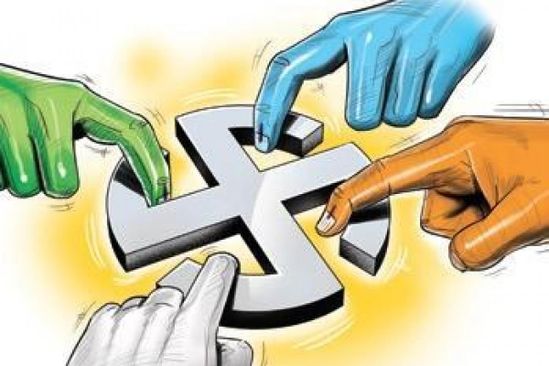 Bhubaneswar, Apr 17: The by-election to the Pipili Assembly seat, which was postponed following passing away of Congress candidate Ajit Mangaraj on April 14, has been rescheduled to be held on May 13, 2021.

According to the office of the Chief Electoral Officer (CEO), Odisha, voting will be held on May 13 and counting on May 16.

Earlier, the by-poll was scheduled to be held on April 17. However, the Election Commission postponed the by-poll as Congress candidate Ajit Mangaraj succumbed to Covid-19 infection on april 14.

As per norms, the Congress will be allowed to field a candidate afresh. BJD candidate Rudra Pratap Maharathy, BJP’s Ashrit Pattnayak and seven other candidates are already in the fray.

It may be noted here that the by-poll has been necessitated because of death of sitting MLA Pradeep Maharathy about six months back.