Pipili by-election to be held on Sept 30: EC 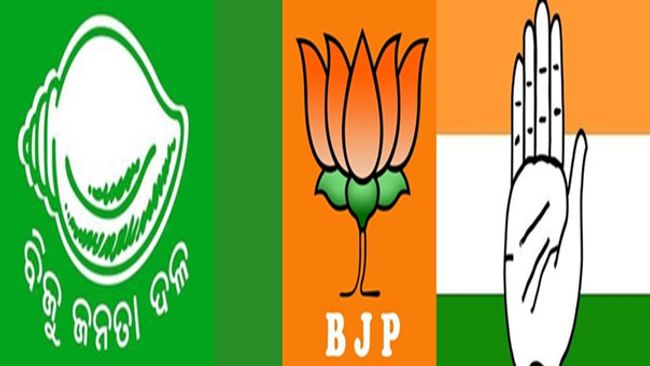 New Delhi/Bhubaneswar, Sept 4:  The by-election to Pipili Assembly constituency in Odisha is scheduled to be held on September 30, informed The Election Commission of India (ECI) on Saturday.

The counting of votes will be held on October 3, it added.

Earlier on May 3, the Election Commission deferred the by-election in Pipili assembly constituency due to surge in Covid-19 cases.

The polling for the Pipili by-election, which was earlier countermanded following the death of Congress nominee Ajit Mangaraj due to Covid-19, was scheduled to be held on May 16.

The ruling Biju Janata Dal (BJD) has fielded Rudra Pratap Maharathy, son of late Pradeep Maharathy, as its candidate for the Pipili by-election.

Ashrit Pattanayak of Bharatiya Janata party (BJP), Bishwokeshan Harichandan Mohapatra of Congress and seven other candidates have also fielded their nominations for the by-poll.

In 2019 elections, BJD leader Pradeep Maharathy won from Pipili Assembly segment with a margin of 15,787 votes from his nearest opponent, Ashrit Pattanayak.