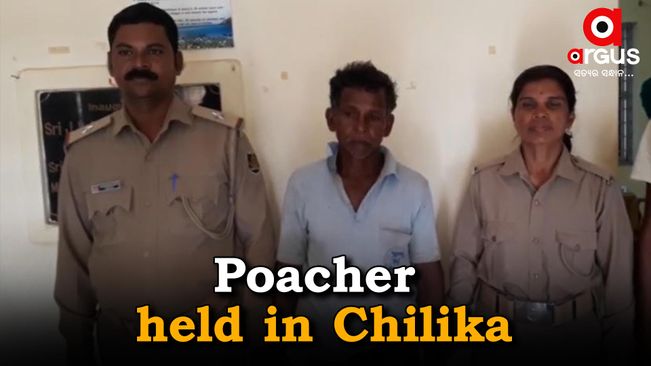 The accused has been identified as Bijay Kumar Sahu, a resident of Dochhian village of Puri district.

As per reports, Odisha wildlife officials arrested Sahu and seized seven carcasses of migratory birds from his possession. The accused allegedly killed the birds near Alipada canal Kalijai Temple under the Tangi range of the Chilika Wildlife Division in Khordha district.

It is suspected that Sahu killed the birds by using snares, an official said adding that the accused will be forwarded to the court later in the day.

Notably, the onset of winter has attracted several species of migratory birds to the Chilika lake, the biggest waterfowl habitat in the country.