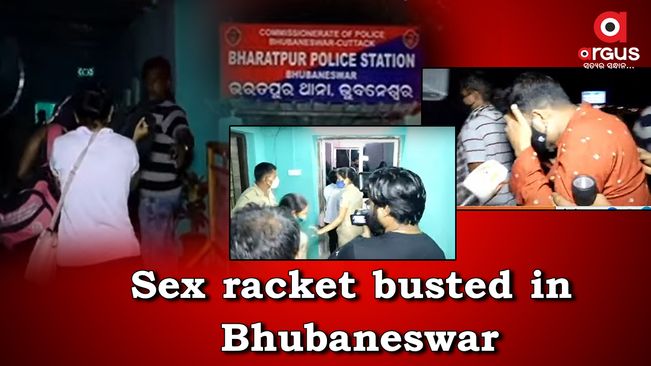 Acting on a tip-off about the flesh trade, a team of police raided the OYO hotel under Bharatpur police station limits in the State Capital this evening and rescued six girls from spot.

The Police also detained three youths, identified as customers, from the hotel.

They also reportedly seized a lot of objectionable items from the hotel.

“We have detained three youths and rescued six girls from the hotel. A case has been registered and further investigation is underway,” a police officer said.