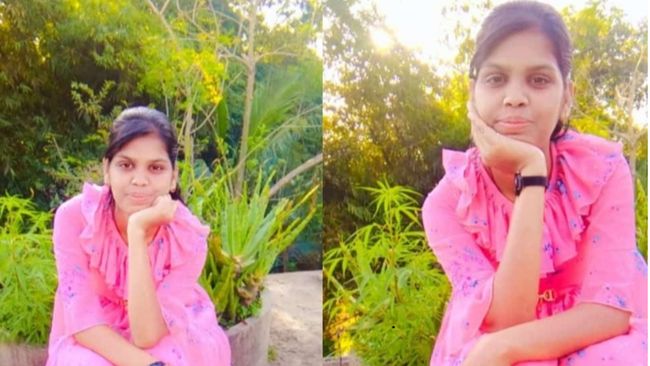 Bhubaneswar, Jul 2: At a time while mental health has been the most talked topic, a Plus-III Arts student of the prestigious BJB Autonomous College, Bhubaneswar allegedly committed suicide after being mentally tortured by seniors of the institute.

In her suicide note, the victim has accused her three seniors of mentally torturing and ragging her. Ruchika Mohanty, a native of Cuttack, was a student of Plus-III first year.

As per her friends, Ruchika was a meritorious student and was preparing for Indian civil services examination.

On Saturday afternoon, she was found dead inside her hostel room. “Ruchika’s friends called me and informed that she is not responding to their calls. They knocked door of the hostel room, but she didn’t open,” hostel superintendent Jhumki Rath said. As she didn’t open the door, we called police who broke into the room and found her dead, Rath added.

The police seized the body and sent it for post-mortem. During probe, the cops seized a suicide note in the room, in which the victim had held three senior students responsible for her death.

“My family has dreamt of me to be a Collector. My parents have spent a lot for my studentship. But I am unable to bear the pain of ragging by my seniors. I am ending my life,” reads the suicide note.

In the suicide note, the victim further mentioned that she had gone into mental depression due to three seniors. “Everyone knows our college is a ragging free campus, but the seniors for no reason mentally tortured me. I am ending my life for them,” she said in the note.

Meanwhile, the cops have launched a probe into the matter.