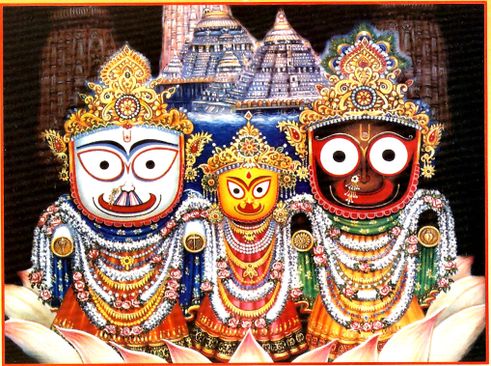 Puri, Nov 17: Lord Jagannath and His siblings, Lord Balabhadra and Devi Subhadra, in Shreemandir here will be decked in “Aadakia Besha” today, the third day of Kartika month’s Panchaka. The Adakia Besha is also known as “Tribikram Besha”.

Lord Bishnu is named “Tribikram” in His “Bamana Abatar” (Dwarf Incarnation). In this incarnation, the Lord had gauged the entire universe in three feet.