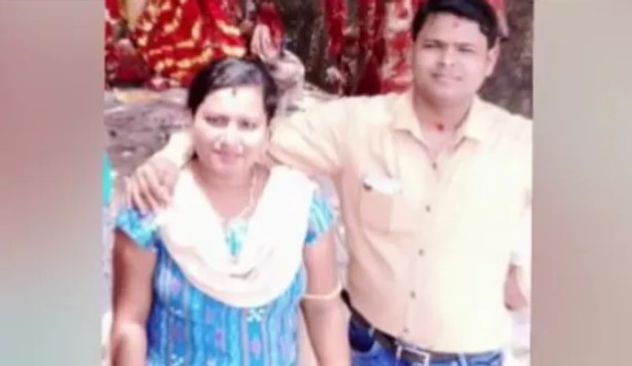 The police have confirmed that Subhashree committed suicide due to Chittaranjan’s repeated physical and mental torture on her.

“Chhitaranjan, a driver, was responsible for Subhashree’s death. He had an illicit relationship with the married woman since 2014. Chittaranjan had visited Subhashree’s home several times in her husband’s absence. The duo was also visited to different lodges and stayed together,” said Bhubaneswar Deputy Commissioner of Police (DCP) Prateek Singh in a press meet here.

“Subhashree’s husband came to know about the affairs following which Chittaranjan stopped visiting her house. As a result, she was in a mental pressure and called Chittaranjan frequently, but in vain,” he added.

Subhashree had visited Capital Hospital with her husband’s friend on August 29. This had infuriated Chittaranjan, following which he developed a spat with Subhashree, said the DCP.

“Subhashree had committed suicide by hanging herself from a ceiling fan in her home over depression on August 30. She had called Chittaranjan several times over phone before ending her life.”

“Smelling something odd, Chittaranjan rushed to Subhashree’s house and spotted her body, hanging from the fan. He descended the body, laid it on the floor and untied the dupatta to destroy it at the Barunei hill,” added the DCP saying that Chittaranjan has been arrested under Section 306 (abetment of suicide) of the IPC.

Notably, Subhashree was found dead inside her house in Shastri Nagar locality of Bhubaneswar on August 30 evening. The incident occurred when nobody was present at the residence.