In a terrific incident, a social worker was critically injured after being attacked by cow smugglers in Kendrapara district last night.

Kendrapara, Sep 3: In a terrific incident, a social worker was critically injured after being attacked by cow smugglers in Kendrapara district last night.

The social worker, Subhashish Sarangi, was first rushed to a nearby rural hospital and then to the District Headquarters Hospital here. He is undergoing treatment under critical condition.

It is alleged that the police had also booked Subhashish in a false case as he had opposed illegal cattle transport in the district.

In an earlier incident, cow mafia had opened fire at activists of Debasena as they had opposed illegal cattle transportation. 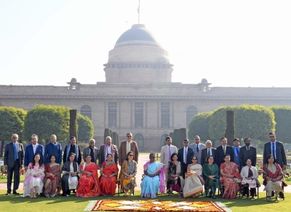 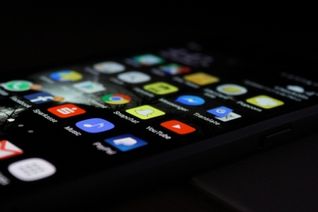