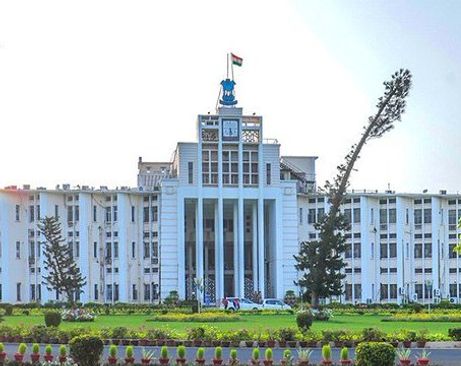 Bhubaneswar, Dec. 28: In a landmark decision, Odisha’s Naveen Patnaik government on Monday decided that all people’s representatives starting from Sarpanch to Chief Minister and all government employees of the state government will annually submit their property list.

As per the decision, property list will be kept on the public domain for the accessibility of common people. A copy of the property list will also be sent to Lokayukta. The government officials include entry level employees to the Chief Secretary.

The Cabinet also passed a resolution to reserve seats in engineering and medical colleges for eligible students who passed out from government run schools. It was also decided in the Cabinet meeting that a high-level empowered committee will be formed under the chairmanship of a retired High Court Judge to decide on modalities of reservation.

The high-level committee will chalk out a detailed framework to execute the reservation resolution and submit a report in three months. The decision will be executed in the state from the forthcoming academic session.

In another significant decision, the Cabinet approved the change in cadre rules for the Geological Survey and Exploration wing of erstwhile Odisha Mining and Geology services Rules 1976.

The Geological Survey and Exploration wing will now be known as Odisha Geological Service. The Cabinet also decided to repeal 206 old laws that have been obsolete and outlived their utility. As many as 12 proposals received the State Cabinet’s approval today.