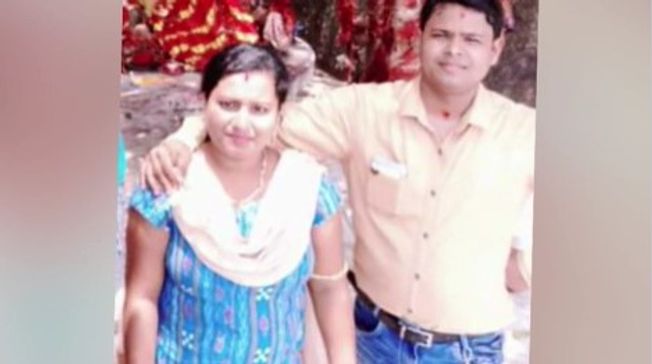 Mystery behind death of Subhashree Mohapatra in the city’s Sashtri Nagar area seems opening with an indication that it may be an incident of murder.

Bhubaneswar, Sep 2: Mystery behind death of Subhashree Mohapatra in the city’s Sashtri Nagar area seems opening with an indication that it may be an incident of murder.

Death due to asphyxiation indicates that Subhashree died by hanging. Then a question arises as to who had brought down the body of Subhasree from the hanging position. Her husband and boyfriend are the two persons who are under police scanner now.

In case she committed suicide, police are also finding the possible mode that Subhashree adopted to commit suicide in which she got suffocated and died.

Notably, the police have detained a youth from Nayagarh after finding that Subhashree had called him over phone for seven times on the incident day. She had talked to him for 27 seconds in the last call.