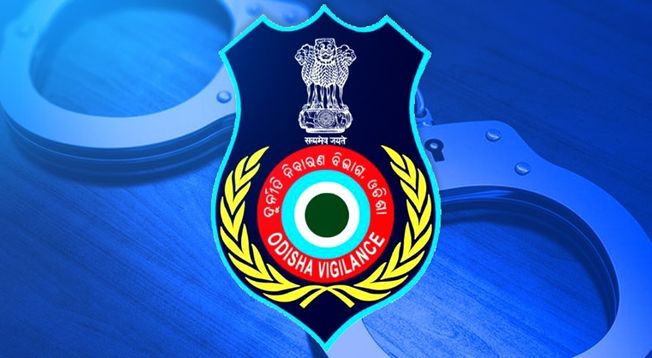 According to the reports,  Mallick and Swain were apprehended by the Vigilance office while demanding and accepting a bribe of Rs 25,000 from the complainant (manager of a medicine store) for the issue of the order in favor of the complaint for change of site of the medicine shop.

The entire bribe money has been recovered from accused  Jayanta Mallick.

Following the trap, simultaneous searches are going on at the office room of Mallick and Swain, the rented house of Mallick located at Gajapati Nagar in Berhampur from the DA angle.