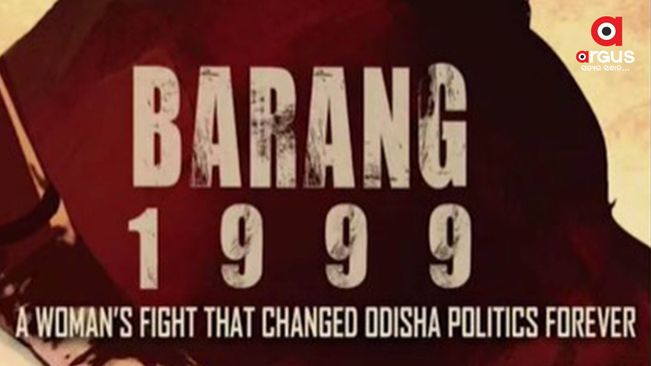 A web series based Barang incident of 1999 which is likely to be released on OTT platform seems to have been a matter of dispute with the real victim of the incident expressing resentment for not being consulted before making of the web series.

Bhubaneswar, Sep 26: A web series based on the Barang incident of 1999 which is likely to be released on the OTT platform seems to have been a matter of dispute with the real victim of the incident expressing resentment for not being consulted before making the web series.

“I have not been contacted by anyone for making a web series on an incident of life. It is disappointing,” said Anjana Mishra, who is a survivor of the ghastly incident that occurred at Baranga in Cuttack district in 1999.

In contrast, web series director Akshaya Parija has said that it is fiction not based on anybody’s life and suffering. “Let us see the serial first and then give an opinion,” he said.

According to sources, the web series comprises nine episodes. Shooting is also being done at the incident site to give a real touch to the serial, titled, “A Woman’s fight changed Odisha politics forever.” 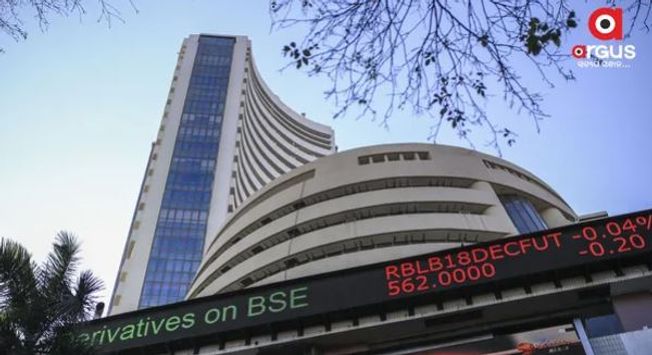 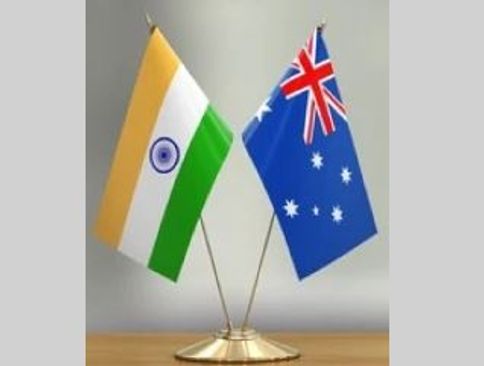