Kalahandi, Mar 6: Tension prevailed in Kanakpur village under Kegaon Police Station in Kalahandi district on Saturday after half-burnt body of a woman was found from a forested area and her family alleged murder by in-laws.

The deceased has been identified as Priyanka Rana, daughter of Mangania Rana of Bikramguda village under Dharmagarh Police Station.

The deceased went missing from her in-laws house last night and her half-burnt body was spotted in a nearby forest by some locals. They immediately informed police.

As per and FIR filed to police by Priyanka’s parents, she had tied the nuptial knot with Shayamsundar Nayak of Kanakpur village around six years ago. Ever since her marriage Priyanka was facing torture in the hands of the brothers of her father-in-law over land dispute. She might have been killed over the same, they alleged.

Police have sent the body for autopsy after carrying out preliminary investigation at the spot with the help of scientific team. 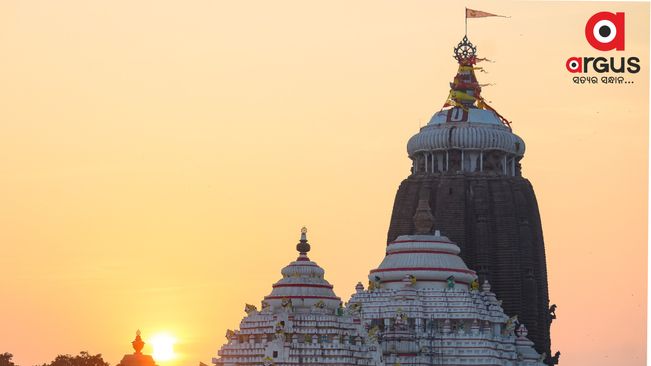 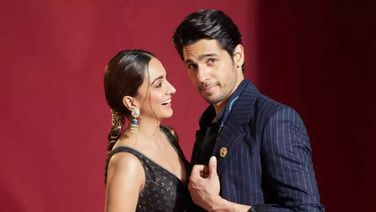 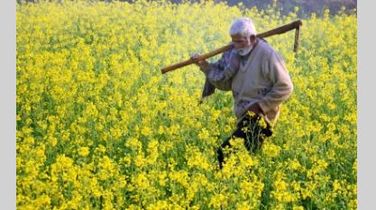 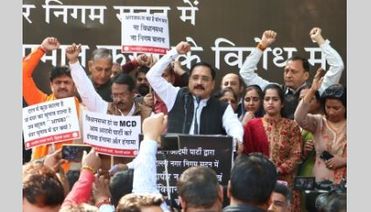