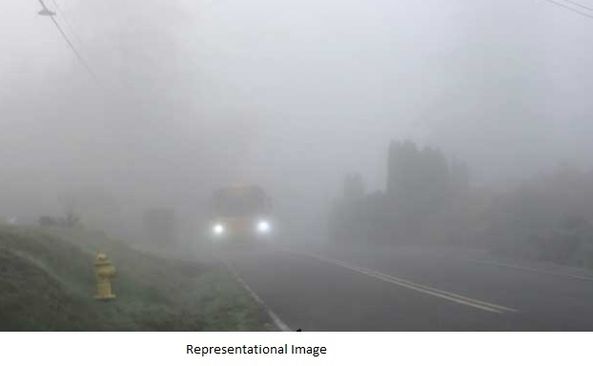 Bhubaneswar, Dec 7: The India Meteorological Department (IMD) Regional Centre, Bhubaneswar on Monday issued dense fog warning for as many as 10 districts of Odisha during next 24 hours.

As per the latest bulletin of the Met Dept, dense fog is very likely to occur at one or two places over the districts of Balasore, Bhadrak, Jajpur, Kendrapara, Cuttack, Jagatsinghpur, Boudh, Subrnapur, Bargarh, Nayagarh till Tuesday morning.

The Met Dept has issued a yellow weather warning for these 10 districts during the period.

The weathermen also forecast that shallow to moderate fog is very likely to occur at a few places over the north coastal districts and Boudh, Subrnapur, Bargarh, Nayagarh and at one or two places over the rest districts of the State in the early morning of Tuesday.