Khordha, Jun 2: The Tangi police in Khordha district on Wednesday arrested a youth for allegedly making the video of intimate scenes of his girlfriend with him viral on social media and blackmailing her after failing to continue love relationship with her.

Acting on the complaint of the The Tangi PS IIC conducted an inquiry and arrested Shaktiprasad and his friend Kahna Swain on Wednesday. 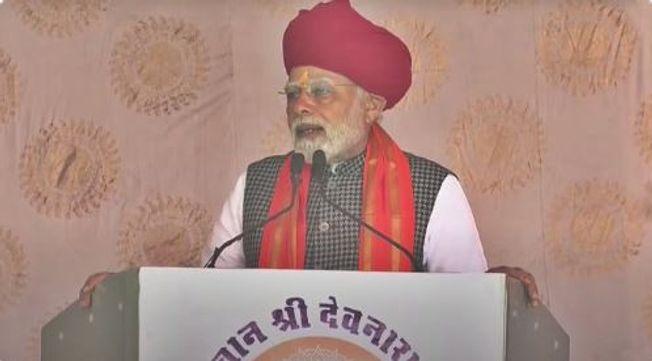