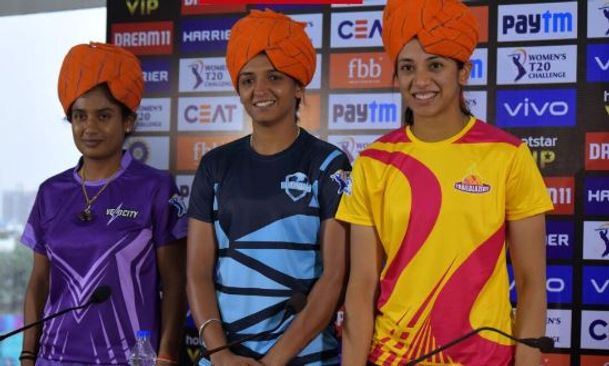 Mumbai, Jan 25: The Board of Control for Cricket (BCCI) announced the successful bidders of the Women's Premier League on Wednesday.

BCCI received a total bid of Rs 4669.99 crore for Women's IPL which is more than Men's IPL in 2008. The Adani Group, Capri Global, and the owners of the men's IPL teams Mumbai Indians, Delhi Capitals, and Royal Challengers Bangalore won bids to purchase the five women's IPL teams following the auction held in advance of the tournament's debut season, which will be held in March of this year.

The teams' respective home bases will be in Mumbai, Delhi, Bangalore, Ahmedabad, and Lucknow. No Women's IPL teams from Chennai and Kolkata.

The auction, which took place in Mumbai earlier today and in which the winners were announced after opening sealed bids, brought in a record amount of Rs 466.99 crore for the BCCI.

BCCI's secretary Jay Shah confirmed the news and shared a tweet regarding the announcement.

"Today is a historic day in cricket as the bidding for teams of the inaugural #WPL broke the records of the inaugural Men's IPL in 2008! Congratulations to the winners as we garnered Rs 4669.99 cr in total bid. This marks the beginning of a revolution in women's cricket and paves the way for a transformative journey ahead not only for our women cricketers but for the entire sports fraternity. The #WPL would bring necessary reforms in women's cricket and would ensure an all-encompassing ecosystem that benefits each and every stakeholder. The @BCCI has named the league - Women's Premier League (WPL). Let the journey begin," tweeted Jay Shah.

The player auction will be held in the first week of February and the auction purse will be Rs 12 crore (USD 1.46 million approx.) per franchise. (ANI)