India all out for 326, take 131-run lead in first innings against Australia 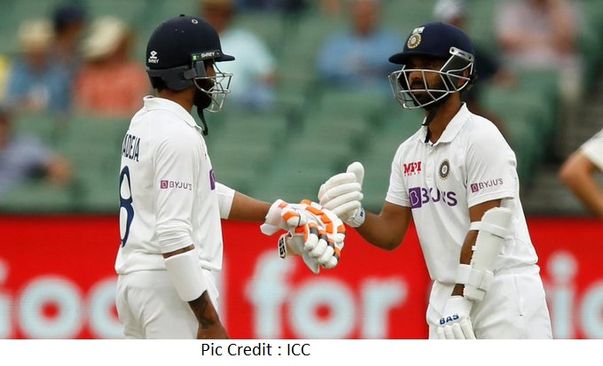 Melbourne, Dec 28: India were all out for 326 and took a big first-innings lead of 131 runs in the second Test match against Australia at the Melbourne Cricket Ground here on Monday.

India today added just 49 runs to their overnight total of 277 for five.

Skipper Ajinkya Rahane was run out for 112 while Ravindra Jadeja (57) made his 15th Test fifty. Both made a partnership of  123 runs for the sixth wicket.

As per the latest reports, the hosts were 13/1 in their second innings as Umesh Yadav dismissed opener Joe Burns (4) in his over. 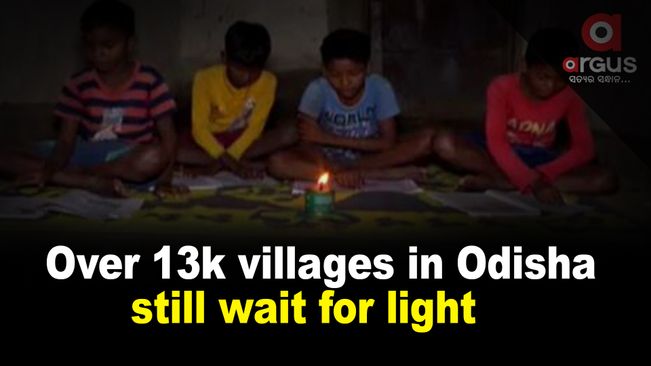