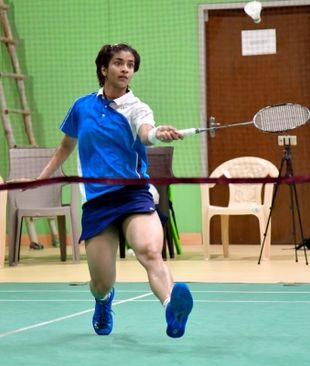 On a day when all the finals were decided in straight games, the wildcard combination of Kapoor and Sanjana were the only winners from the Chennai leg last week to finish on the top of the podium once again as they packed off Dhruv Rawat and Shikha Gautam 21-14, 21-13 in just 33 minutes to underline their overall development over the last year.

The women's doubles title went to the make-shift combination of Simran Singhi and Khushi Gupta, who came together for this tournament after the 'ormer's regular partner Ritika Thaker was ruled out due to an injury.

In the men's doubles final, Kerala's Ravikrishna PS and Sankarprasad Udayakumar made it to their second consecutive final after having to qualify for the main draw. But just like in Chennai, they failed to cross the final hurdle as the experienced combination of Krishna Prasad Gagara and Vishnuvardhan Goud P got the better of them 21-9, 21-12 in the last match of the day.

2012 Olympic medallist Saina Nehwal was present at the prize distribution as the champions received the overall prize money of 10 lac and the curtains were drawn in Hyderabad.
(IANS) 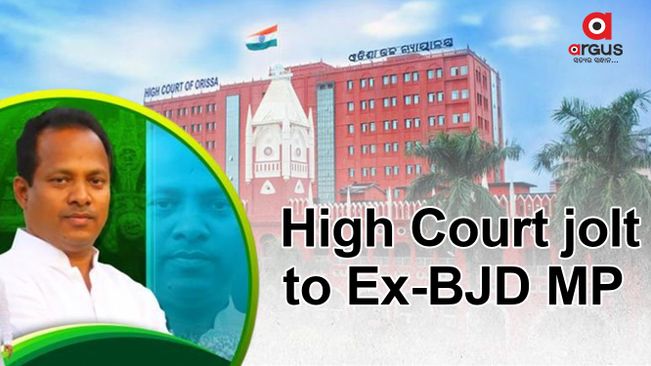 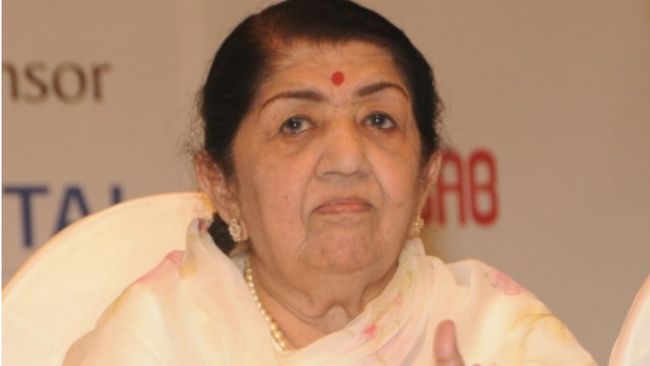