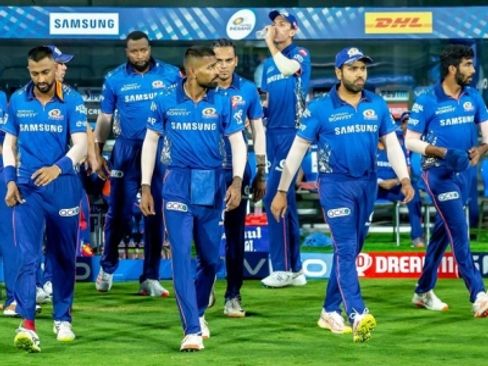 Abu Dhabi, Aug 15: Mumbai Indians, the defending champions of the Indian Premier League (IPL) on Sunday posted a small video which had the captain of their flight from Mumbai to Abu Dhabi make a special inflight announcement in a cricketing way.

"It is an honour to welcome you aboard on this flight 9065 charter service from Mumbai to Abu Dhabi. Considering the rains coming in today morning, we managed a quick started departure. Just like how Rohit Sharma and Quinton de Kock do it for the team," said the pilot on Friday.

He further said, "As per the flight details, we are flying airbus 321 aircraft cruising at 3000ft above sea level. Flight will be maintaining a ground speed of about 900km/h that gives us about 45 minutes before we land at our destination. That's just the time Kieron Pollard needs to score another century."

"Forecast conditions at the destination, we are expecting a sunny morning with the temperature of 32 degrees. Pretty much calmness just like Jasprit Bumrah kept during the super over of 2017 playoff against KKR.

"We shall try landing in Abu Dhabi as early as possible depending on air traffic congestion. However, I can say it won't be as quick as Hardik Pandya or Ishan Kishan's half-century record.

"On behalf of the entire Indigo family, we wish you all the very best for the season. It's an absolute honour to have you on board this morning. Thank You!" concluded the pilot on landing.

The Indian domestic members of the Mumbai Indians along with talent scouts landed in Abu Dhabi on Friday. Post quarantine, the team will begin their pre-season training.

Mumbai Indians is set to commence their IPL campaign when they meet Chennai Super Kings on September 19 in Dubai. The five-time IPL winners are fourth in the points table.
(IANS) 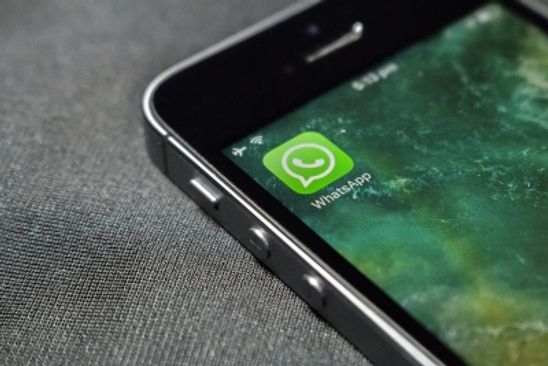 Doha (Qatar), Nov 28: Cameroon came back from a two-goal deficit to force a 3-3 draw with Serbia in a FIFA World Cup Group G thriller at the Al Janoub Stadium here on Monday. With the draw, arguably the most exciting game of the World Cup in Qatar so far, Cameroon kept their hopes alive of reaching the
Read full story London, Nov 28: Britain's new Prime Minister, 42-year-old Rishi Sunak, was expected to stress in a speech on November 28 night, 'the importance' of 'deepening ties in the Indo-Pacific'. This means Britain wants to consolidate defence and economic relations with India, among other Asian
Read full story Bhubaneswar: Teens land in trouble after cutting his birthday cakes with sword 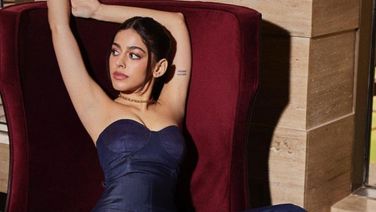 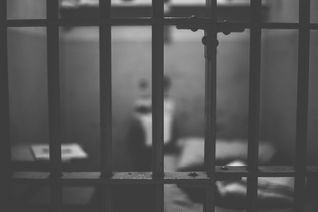 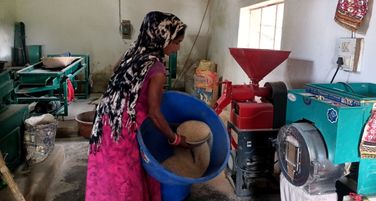 Koraput tribal women rise above the rest, save traditional rice variety from extinction 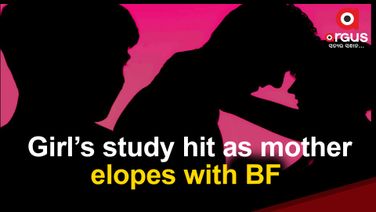