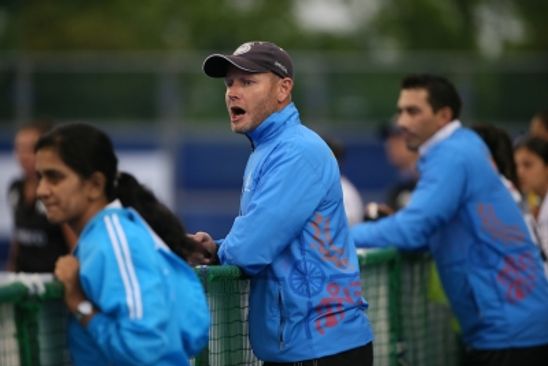 Tokyo, July 27: The Indian women's hockey team's Dutch coach Sjoerd Marijne said on Tuesday that he had noted "positive signs of progress" in India's performance against Germany, and the team was focused on playing a much improved game against Great Britain next at the Tokyo Olympics on Wednesday.

The German side had edged out India 2-0 in a closely-fought contest on Monday after a disastrous opening-round match against the Netherlands where the Rani-Rampal-led side had lost 5-1.

After two losses, India will come up against defending Olympic champions Great Britain in their third Pool A encounter. Great Britain will be going in to this game on the back of a 4-1 win over South Africa in their previous match.

"We played better yesterday than in our previous match. The quality of the play has to improve with each match, and that's what we are focusing on. It was unfortunate that we missed our penalty stroke at 1-0, but I'm happy that we had that stroke. We had many opportunities to score, which was a positive sign. We played with a lot of energy and were able to put pressure on Germany. We will now focus on recovery and making improvements for the next match," said Marijne.

Rani Rampal acknowledged that India had a better outing against Germany than their first Pool match, but stressed on the need to make further improvements for the next match.

"We created a lot of chances against a tough opponent like Germany and our defensive organisation was better than before. We know that we are on the right track and our time will come. We must show our strength of character as a team as this is a long competition and we still have matches left to play," said Rani.

Speaking about India's next match against Great Britain, Rani said, "We know they are the defending champions and they will be a tough opponent to compete against, but we want to focus on our good takeaways from our previous match and identify the areas where we still need to improve." 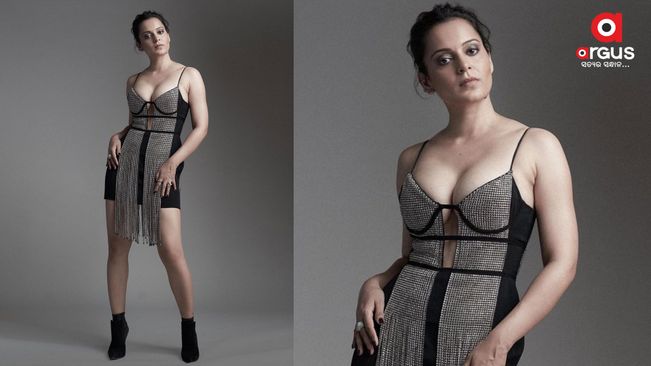 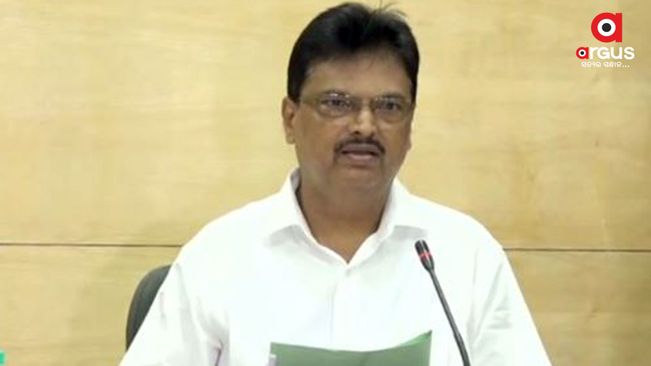