SA vs Ind: Kohli will be disappointed with his shot-selection, says Sanjay Bangar Former batting coach Sanjay Bangar said on Wednesday that Virat Kohli would have been disappointed with his shot-selection which got him out on Day 4.

New Delhi, Dec 30: Former batting coach Sanjay Bangar said on Wednesday that Virat Kohli would have been disappointed with his shot-selection which got him out on Day 4 of the first Test between South Africa and India at the SuperSport Park in Centurion.

The 33-year old Kohli, who departed for 35 in the first innings, could only score 18 runs in the second innings and got out to youngster Marco Jansen.

He went after a wide delivery from Jansen in the very first ball after Lunch on Day 4 of the ongoing Test. The delivery was bowled well outside the off-stump but Kohli, who pressed forward, was not able to curb his instinct and produced a thick edge, which was safely pouched by wicketkeeper Quinton de Kock.

The India Test skipper looked very upset with himself as he walked back to the dressing room.

"He would have been disappointed with his shot selection. To play that shot first ball after Lunch, I think there was a lapse in concentration. Apart from that, I can't fathom anything else," Bangar said.

The former batting coach also highlighted that the star batter needs to find a way to avoid getting drawn into wide deliveries.

"Kohli being consistently drawn into those wide lines. The attack clearly shows all the balls were in the 6th, 7th stump line, they were not even in the 5th stump line. And that's where whether Virat Kohli can wear the bowlers down or find a way to get the bowlers bowl at him. He needs to find a way to deal with that," he said.

The 2021 has been an eventful year for Kohli as he decided to quit India's T20I captaincy, following which he was removed as ODI skipper as well. 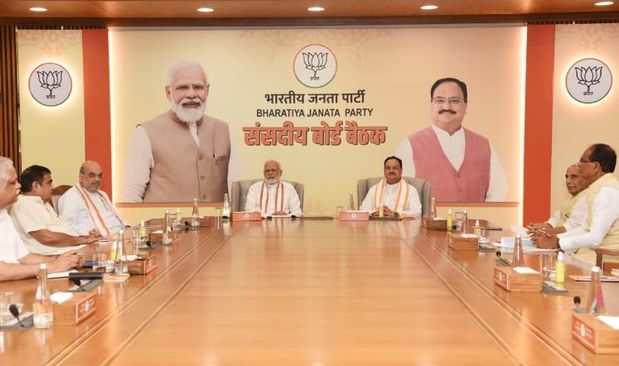 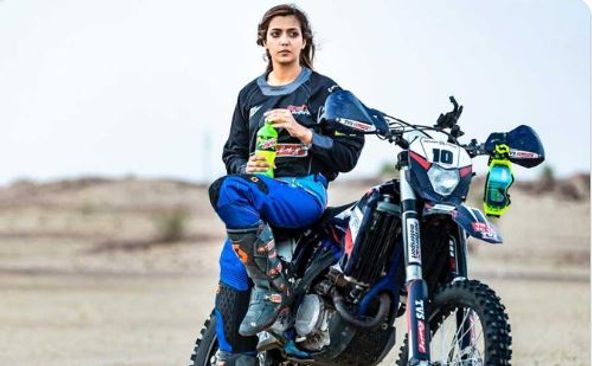 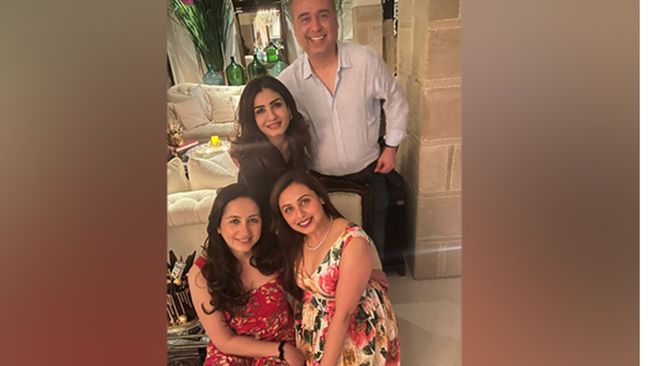 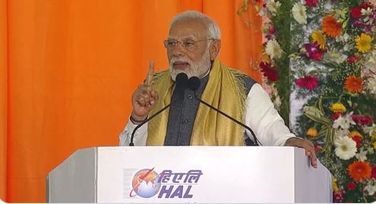 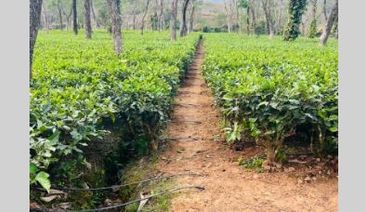 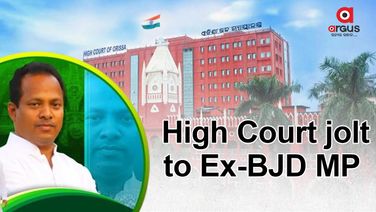 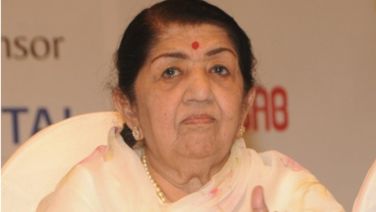 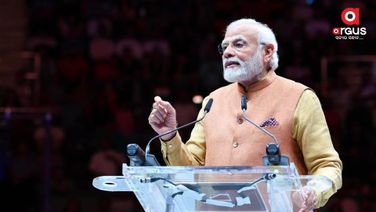 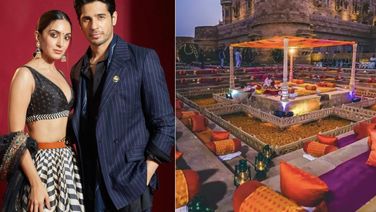