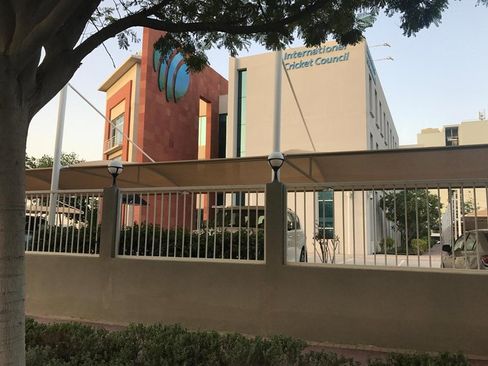 Dubai, June 2: The International Cricket Council (ICC) Board has given India a month's time to show its readiness to host T20 World Cup in the country later this year.

The governing body of cricket, however, confirmed that Board of Control for Cricket in India (BCCI) will remain host of the tournament, to be held in October-November, even it is shifted outside India.

The ICC Board has also asked its management to begin planning the tournament in UAE and look for another venue in west Asia.

"The ICC Board has requested management [to] focus its planning efforts for the ICC Men's T20 World Cup 2021 on the event being staged in the UAE with the possibility of including another venue in the Middle East," the ICC said in a statement following a meeting of its Board on Tuesday.

"A final decision on the host country will be taken later this month. The Board also confirmed that the BCCI will remain hosts of the event regardless of where the event is played," the statement added.

The T20 World Cup is scheduled to take place immediately after the remainder of Indian Premier League (IPL) is completed in UAE in September-October. India is going through Covid-19 pandemic which had forced the suspension of IPL last month.

There is concern about the state of pitches for the T20 World Cup in UAE following 31 IPL matches. This is probably why ICC is eyeing another venue in the Gulf region.

The BCCI think-tank had earlier, on May 29, called a Special General Meeting and apprised its members that it will ask ICC for a month to decide if it can host the T20 World Cup in India.