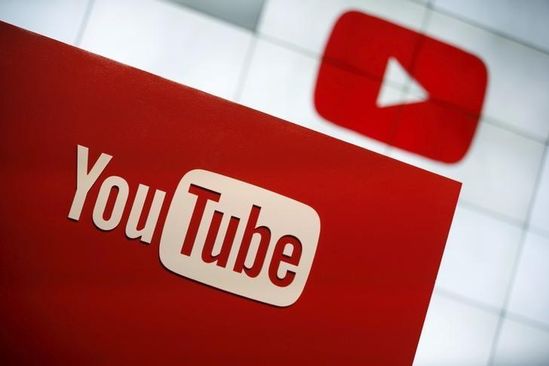 This only applies to dark themes and appears to be an effort to provide a less distracting YouTube user interface (UI).

When the dark theme is enabled while users are passively watching a video, the usual red colour of the platform's progress bar is replaced by white or grey, the report said.

Meanwhile, in October, the video-sharing platform had announced a new update that splits video content across all channel pages into three separate tabs for Shorts, live streams and long-form videos.

The update makes it easier for the viewers to discover the kinds of content they are most interested in when exploring a creator's channel page.