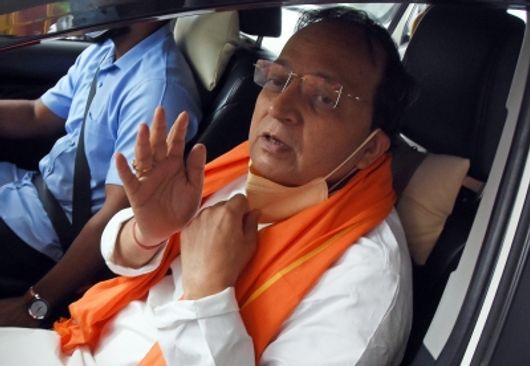 Sources said that the party leaders are also going to discuss the directions of the high command with him.

Union Ministers Dharmendra Pradhan, and G. Kishen Reddy, who have been named observers for the legislature party meeting on Tuesday evening, and national General Secretary C.T. Ravi are also expected to join them.

Party insiders say that the party is trying to convey the message that Yediyurappa is not sidelined or ignored after his resignation.

The leaders are expected to get Yediyurappa to announce the name of the new Chief Minister in the legislature party meeting.
(IANS)