Bargarh, Dec 9: A 7-year-old boy, who was selected to essay the role of Balram in the ensuing Dhanu Yatra, passed away at a government hospital here in Odisha on Friday.

The child artist has been identified as Sreyas Pujhari, a resident of Amapali, Bargarh. He was studying in Saraswati Sisu Mandir here.

As per reports, Sreyas collapsed in the school premises. He was rushed to the District Headquarters Hospital here, where the attending doctor declared him dead.

Sreyas was selected to play the young Balram in Dhanu Yatra this year and he had been rehearsing along with other actors for last few days, sources said.

The world famous Dhanu Yatra, which turns 75 this year, is scheduled to begin from December 27 and will conclude on January 6. 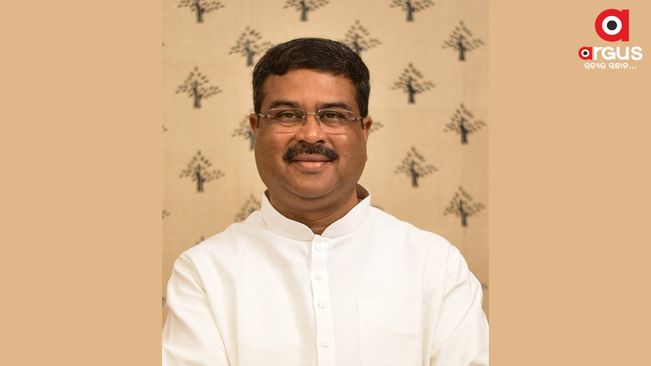 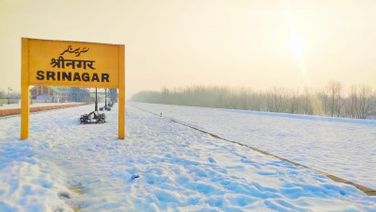 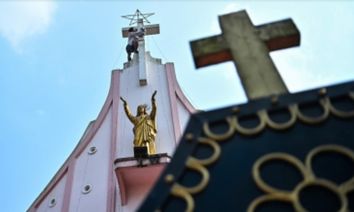 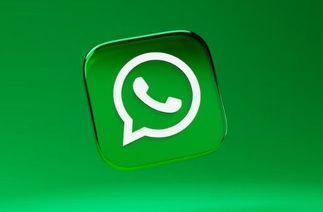 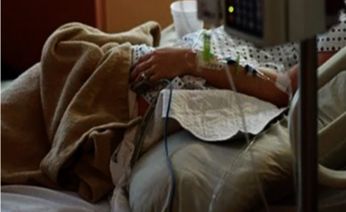