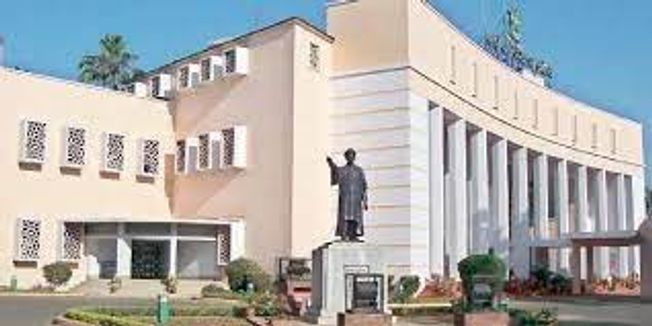 Odisha Assembly witnessed a pandemonium on Saturday over death of six persons of tribal dominated Kashipur block of Rayagada district due to suspected diarrhoea.

Bhubaneswar, Jul 16: Odisha Assembly witnessed a pandemonium on Saturday over death of six persons of tribal dominated Kashipur block of Rayagada district due to suspected diarrhoea.

The state government is number one in implementation of the National Food Security Act (NFSA) in the country. However, many people of Kashipur block are still deprived of food security, he said.

The Congress MLA said people of tribal and Jhodia communities are dying after consuming non-food items like mango kernel and liquor. At least six people have died due to consuming such non-food items in the last three days, Mishra said.

Stating it is a very serious matter, Mishra demanded for a statement from the Chief Minister to know the circumstances leading to the death of people in Kashipur area.

Rayagada MLA Makaranda Muduli has asked the state government to take steps before the diarrhoea turns into cholera. He has requested the government to send a high-level medical team from the state headquarters to the area for proper treatment of the affected people and examination of contaminated water.

As the Speaker refused to give ruling immediately on the issue, Congress members created uproar in the House, which led to adjournment of the proceedings twice for 10 minutes and then, 15 minutes.

Later, the Speaker asked the parliamentary affairs minister Niranjan Pujari to make a statement in the Assembly on the issue on Monday.

As per reports, around over 40 people of Kashipur block lost their lives to diarrhoea in 2007.