Portion of roof falls off at PRM Hospital, patient hurt 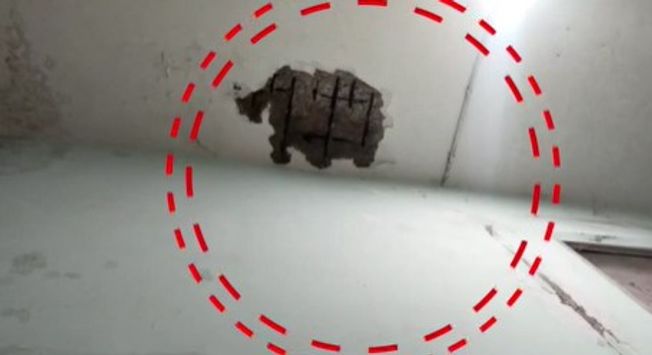 While the condition of the patient remains stable, his family members have blamed the hospital authorities for their negligence.

Baripada, Oct 4: A patient sustained injury after a chunk of concrete slab fell of ceiling at Pandit Raghunath Murmu (PRM) Medical College and Hospital here on Monday and hit him.

The incident took place in the morning while the patient identified as Chakradhar was resting on the verandah of the PRM Hospital. He had been rushed to the hospital by his family member after suffering from fever last night.

While, due to unavailability of bed the hospital authorities had accommodated him on the verandah, a portion of the roof fell off to hit him on the head. The victim lost consciousness due to the mishap and was shifted for treatment.

While the condition of the patient remains stable, his family members have blamed the hospital authorities for their negligence.