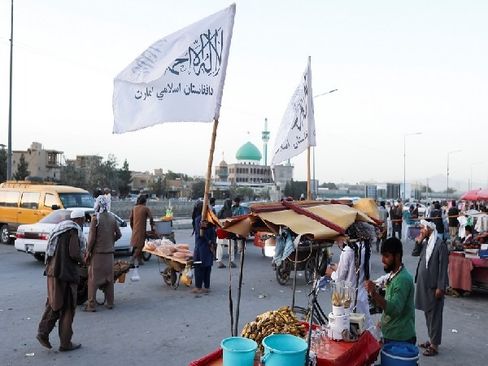 Kabul [Afghanistan], Sep 10: As Afghanistan continues to witness a debilitating rights situation, the UN body for humanitarian affairs expressed concerns over the grave condition pointing out that 25 million people in the country are living in poverty, media reports said.

Meanwhile, the World Food Program has voiced concerns about the economic crisis in Afghanistan. "The economic crisis wiped out jobs, salaries & livelihoods across Afghanistan, helping families & communities support themselves is more important than ever," said WFP on Twitter.

Moreover, Human rights groups called on the United Nations for stronger accountability in Afghanistan. In an open letter to the UN, they called for the establishment of a dedicated accountability mechanism by the Human Rights Council (HRC), alongside the mandate of the Special Rapporteur on the situation of human rights in Afghanistan, reported Tolo News.

"The signatory organizations call your attention to the deplorable state of human rights in Afghanistan and in particular the absolute lack of accountability for gross and systematic human rights violations and abuses, including crimes under international law, occurring in Afghanistan, especially against women and girls, ethnic and religious minorities, journalists, and human rights defenders," the letter read.

Richard Bennett is the current UN Special Rapporteur on the situation of human rights in Afghanistan, and the renewal of his post was called for in the open letter, reported Tolo News.

This comes as the Taliban has repeatedly denied the reports of the violations of human rights, and called them baseless, reported Tolo News. The Taliban stressed that it is committed to human rights and women's rights based on Islamic values.

Since the Taliban seized power in Kabul last year, the human rights situation has been exacerbated by a nationwide economic, financial and humanitarian crisis of unprecedented scale.

With the US troops' withdrawal from the country, large-scale violence has been unleashed creating political uncertainty in different parts of the country. At least 59 per cent of the population is now in need of humanitarian assistance - an increase of 6 million people compared with the beginning of 2021, according to UNAMA.