3 killed in US bar shooting, 1 arrested 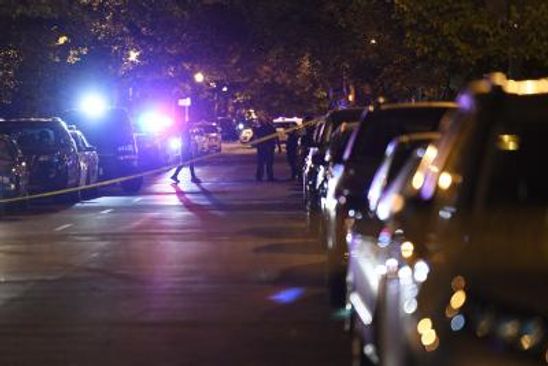 Washington, April 19: One person has been arrested in connection with a shooting incident at a bar in Wisconsin in the US in which three persons were killed and three injured, officials said.

The Kenosha County Sheriff's Department said in a statement on Sunday that the person, whose name was not released, was arrested on suspicion of first-degree intentional homicide, NBC News reported.

The victims were not identified, and more than three people may have been injured, the department said.

The person was taken into custody after detectives followed multiple leads and reviewed surveillance video, the department said. Additional details about the arrest were not immediately provided.

Police said earlier that officers found the bodies at the Somers House Tavern in the north of the city. The wounded were taken to a hospital with serious injuries, the statement said.

"We believe our suspect knew who he was targeting," Kenosha County Sheriff David Beth said at a news conference. 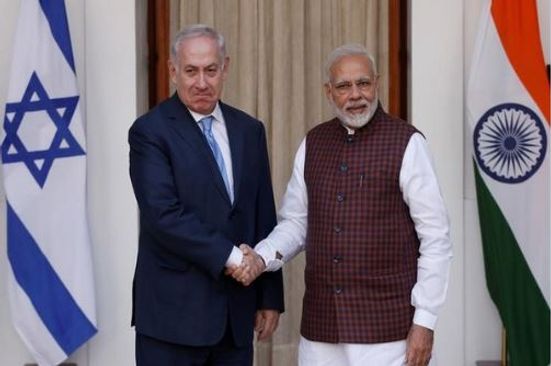 Mumbai, Feb 8: Yami Gautam Dhar, who is awaiting the release of her upcoming streaming film 'Lost', met real life crime journalists during the course of the film's shooting in which she essays the role of a crime reporter in hot pursuit of a story. The actress told IANS, "I didn't meet
Read full story Betul, Feb 8: A man got married in a hospital in Madhya Pradesh's Betul district to fulfil his dying father's last wish. The event took place in Krish Memorial Hospital of Multai, located about 50 km from the district headquarters on Monday night. 80-year-old Moit Ullah Khan, a resident of
Read full story AIIMS Bhubaneswar to tie up with Chang Gung University, Taiwan over use of Artificial Intelligence PM Modi tears into Oppn, terms allegations against him as baseless