Another jolt for Cong in Kerala as V.M.Sudheeran quits PAC 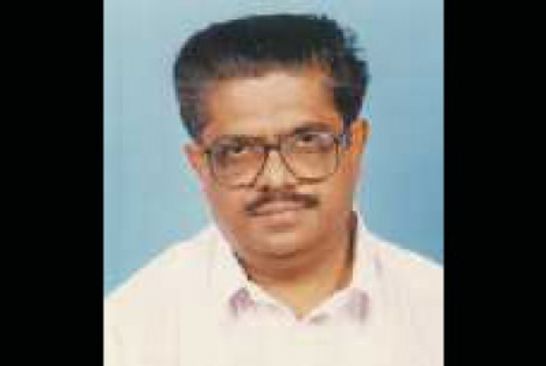 The PAC is the highest decision-making body of the state unit of the party and comprises the be all and end all of the top brass.

Thiruvananthapuram, Sep 25 (IANS) A fresh headache has surfaced for the new leadership of the Congress party in Kerala, with news surfacing on Saturday that key leader V.M.Sudheeran has stepped down from the political affairs committee (PAC) of the party.

The PAC is the highest decision-making body of the state unit of the party and comprises the be all and end all of the top brass.

The 73-year-old leader put in his papers to the new state president K.Sudhakaran. The reason for quitting, according to sources close to him, is because the new leadership of Sudhakaran and Leader of Opposition V.D.Satheesan is not taking him into confidence despite Sudheeran being a former state party president, legislator, Lok Sabha member, minister and a former speaker.

Ever since the Sudhakaran-Satheesan team took over with the full blessings of the party high command, ignoring the traditional faction managers of Oommen Chandy and Ramesh Chennithala has been a norm.

The new leadership has shown complete disregard even when selecting 14 new district president's of the party last month.

Sudheeran's quitting the PAC has come at a time when the AICC general secretary in-charge of Kerala, Tariq Anwar, is reaching the state capital to finalise the 51-member organisational structure of the party.

A media critic on condition of anonymity said: "Many Congressmen will recall on how after Sudheeran took over as state party president in 2014 what happened when he took open positions against the then Chief Minister Oommen Chandy's government policies, especially the liquor policy and it reached a point of no return which led to a total washout of the Congress-led UDF in the 2016 assembly polls.

"The state unit of the Congress party has not recovered after that loss and hence, his quitting might not make much of a difference."

Working president of the Kerala unit of the Congress party P.T.Thomas, also a senior legislator said he is confident that things will be resolved. "Sudhakaran had called on Sudheeran and had a discussion with him. We are sure that the leadership of the party will resolve issues and will move forward smoothly," said Thomas.