Gunfight breaks out in J&K's Shopian 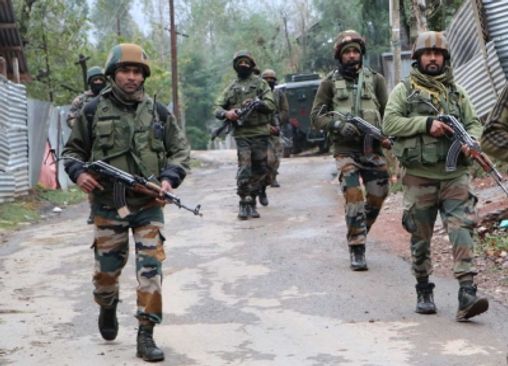 A gunfight broke out between the terrorists and security forces in the Baskuchan area of South Kashmir's Shopian district, officials said on Sunday.

Srinagar, Oct 2: A gunfight broke out between the terrorists and security forces in the Baskuchan area of South Kashmir's Shopian district, officials said on Sunday.

"Encounter has started at Baskuchan area of Shopian. Police and security forces are on the job," police said.

The encounter started after a joint team of police and security forces got input about the presence of terrorists in that area.