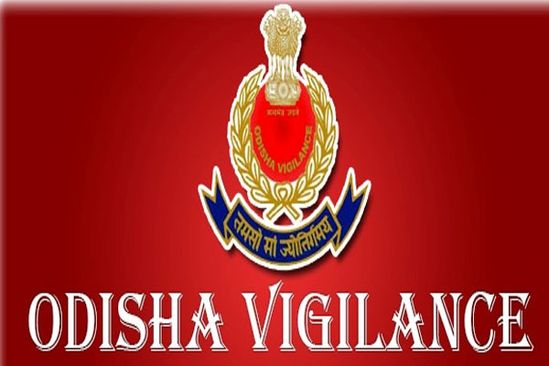 The accused official has been identified as Ajit Kumar Mohapatra.

As per reports, Mohapatra was apprehended by Vigilance while demanding and accepting bribe of Rs 1.5 lakh from a licenced foreign liquor vendor through excise ASI Mathura Mohan Pradhan.

“We set a trap by applying the chemical phenolphthalein to the currency notes that Pradhan received as bribe. Later, the accused is wiped down with a colourless solution of sodium carbonate and the areas that came into contact with the chemical turn pink,” said a senior Vigilance official.

“The total valuation of the disproportion assets of the accused officials is yet to be calculated as raids are still underway,” the official added.