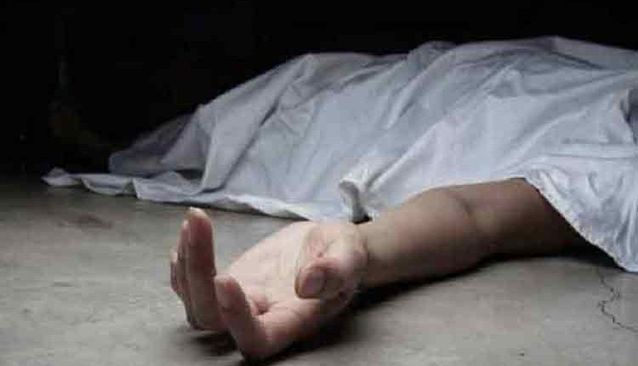 Mystery shrouded the death of a woman whose body was found from a toilet in Badagunduri village under Kaniha police limits in Angul in the wee hours on Tuesday.

Angul, May 17: Mystery shrouded the death of a woman whose body was found from a toilet in Badagunduri village under Kaniha police limits in Angul in the wee hours on Tuesday.

The deceased has been identified as Dipti Sahu, wife of Pratap Jena.

According to information, Dipti had been married to Pratap 7 years ago. Locals have informed that the couple was having a family dispute over which they had altercations on regular basis.

Post recovery of Dipti’s body from her in-laws’ house her family has lodged a complaint with the police alleging her husband’s role in the murder.

Dipti’s in-laws didn’t allow her parents into their house after reaching the spot to inquire about the death. The in-laws even went to the extent of attacking them, says report.

Police have seized the body and launched an investigating into the matter.