Two Maoists killed after gunfight with security forces in Balangir 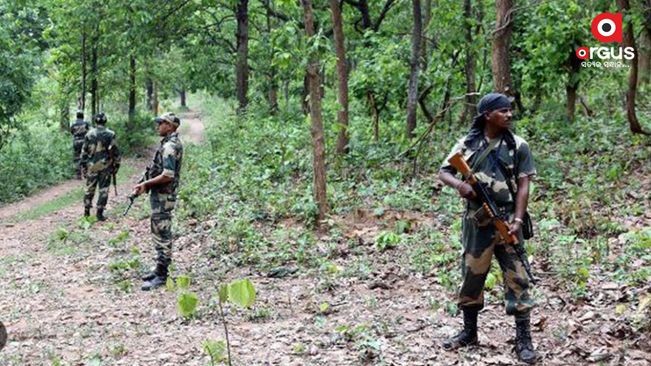 Balangir, Nov 24: At least two persons, suspected to be Maoists, were killed in an exchange of fire with security forces in Gandhamardan Hills area of Odisha’s Balangir district on Thursday,  a senior police officer said.

As the Maoists opened fire targeting the security forces, the SOG and DVF personnel retaliated in self-defence in which the two Maoists were gunned down, informed DIG (North range) Deepak Kumar .

“Two bodies have been recovered and the combing operation is on. We will be able to give details only after the bodies are brought down from the hills,” the police officer said. Some arms and ammunition have also been seized from the Maoist camp.

On November 11, two Maoists were gunned down in an exchange of fire with security personnel in Koraput district of the State.